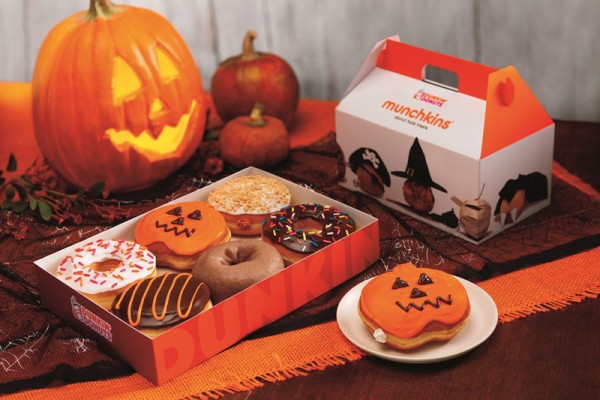 
Dunkin’ Donuts has released several new items that are available only for a limited time this October.

The most noticeable addition is the Halloween Pumpkin Donut shaped like a jack-o-lantern. The donut has orange icing with chocolate icing for the face, and is buttercreme filled.

Dunkin has also released a couple new food items.
The Snack N’ Go Chicken Wrap is a wrapped tortilla filled with chicken and ranch sauce with bacon and cheddar cheese.

The Spinach Artichoke Supreme Bagel is a bagel with spinach, artichoke and cheese topping.

Dunkin has also brought back a fall favorite the Salted Carmel Hot Chocolate, this delicious drink is a sweet and savory.

It sounds like Dunkin has you covered for all of your pumpkin needs this fall. 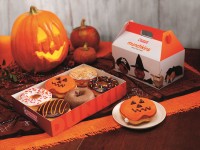 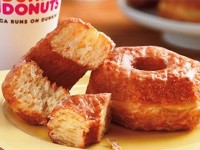 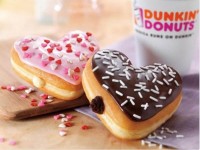 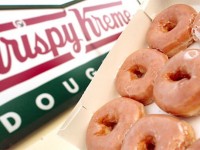 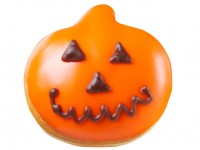