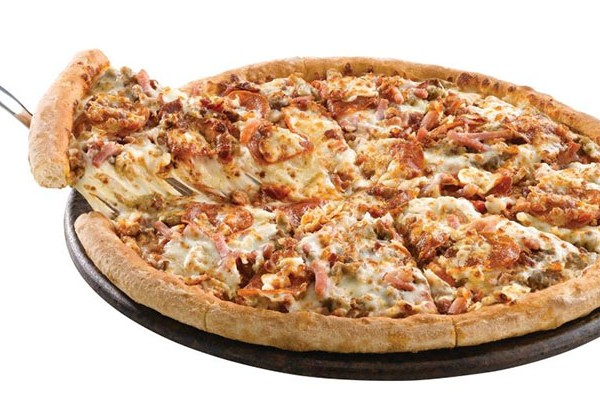 
Papa John’s is cooking up a new specialty pizza for only a limited time called the “Ultimate Meats Pizza.”

This pizza has 5 meats that Papa John’s regularly offers, including Canadian Bacon, Pepperoni, Salami, Bacon, and Sausage. It sounds impressive, but it also seems like I can build this pizza anytime I want using Papa John’s pizza ordering tool on their website.

I can’t talk down to Papa John’s too much, as they have some of the best pizza deals nationwide. Come back as we will be reviewing The Ultimate Meats Pizza anyday.

According to Twitter, this specialty pizza will only be available through October 26. After that, I guess you’ll have to just put the ingredients together yourself. 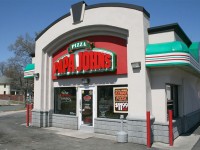 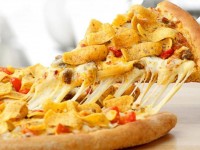 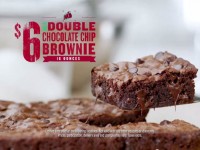 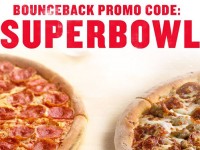