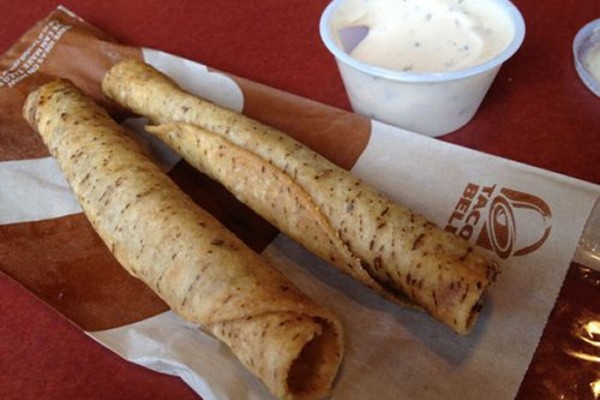 Three day ago on Reddit, user “Ziyen”, who works for Taco Bell, announced that their store was getting ready to launch a new “Rolled Chicken Taco.”

GrubGrade announced that Taco Bell was testing out these in a test marketing in Ohio back in May.

According to Ziyen, the menu will consist of the following:

The dipping sauces will include:

Taco Bell has confirmed that the Rolled Chicken Tacos are happening, but did not give a date (although they say “soon”).

Ziyan figures they will be available in the next two weeks, and probably cost around 2.49 for the 2-pack.
(Photo Credit Foodbeast) 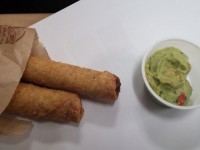