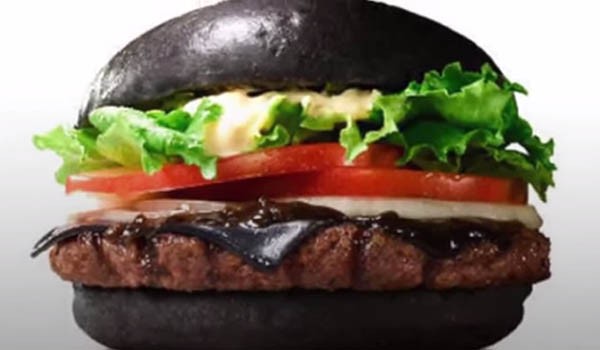 
While popular in Japan for several years, it appears that Burger King is going to bring the Halloween Whopper (or more correctly named Ha.1.Loween Whopper).

The burger includes everything you would normally find on a Whopper, but the only difference is a black bun. (Although it tastes the same as a regular Whopper).

I’m not sure if us Americans are ready for a black bun.  Would you be willing to try it?

According to this post – It will be available very soon, and also include a Pumpkin Spice Oreo Shake as well as a A.1. Smoky Bacon Tendercrisp Sandwich. 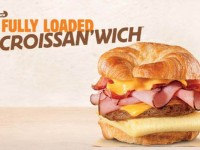 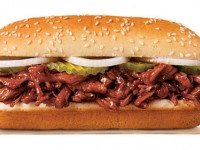 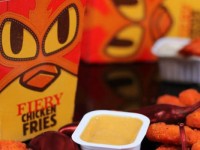