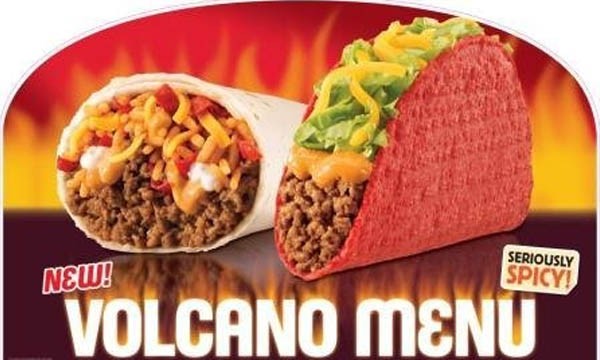 
According to Taco Bell employee sources on Reddit here and here, the next promotional item for Taco Bell, after the daredevil grillers, will be the Volcano Quesarito and the return of Taco Bell’s Lava Sauce.

If you are unaware, Taco Bell’s Volcano menu was popular years ago, and the “Lava” sauce on the items was hottest sauces that Taco Bell has ever had.  While the Volcano menu has been gone for years, it wasn’t until about 18 months ago did lava sauce go away completely from the restaurant.

It appears however, that at least for a limited time, the Lava Sauce will be back, and this time, it will be paired with a new Quesarito.

The rumored launch date is September 24th. More to come as we get more developments. 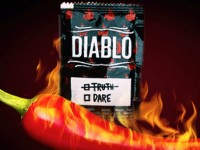 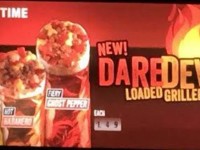