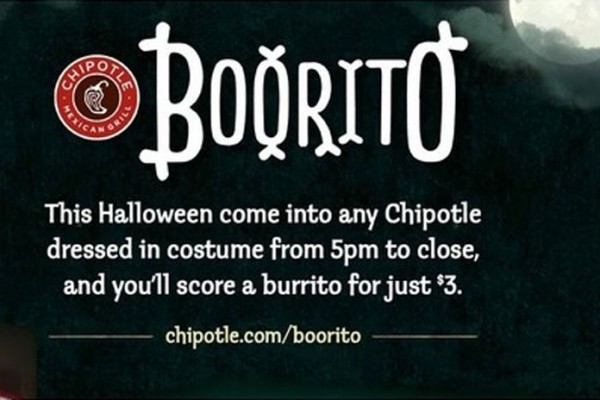 
The Chipotle Halloween Boorito deal is back this year.

Between 5 PM to store closing on Halloween night, Chipotle customers can get a $3 Burrito, Taco, or Salad.

There is a catch though.  In order to get the deal, you have to dress up in costume.  That isn’t all though.  Your costume must include an “unnecessary” addition.  Chipotle’s example is a cowboy hat on a ghost, or perhaps a clown wig on a Batman costume.

The idea behind the “unnecessary” addition is to remind you that Chipotle’s ingredients don’t include any unneeded additives.

All money earned for the promotion will go to the Chipotle Cultivate Foundation, which provides resources for farmers to raise better quality livestock.

You can get more information on the Halloween Boorito Deal here. 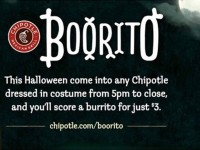 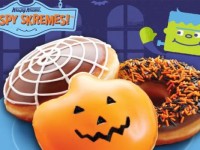 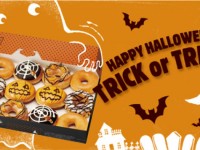