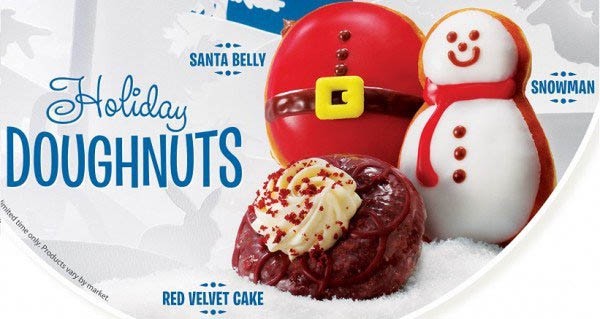 Of the new donuts, you can get a Snowman, Santa Belly, and Red Velvet Cake donut.

The snowman donut is a regular yeast donut shaped like a snowman with a layer of white icing, and a red icing for the snowman’s buttons, face, and scarf.

The Red Velvet Cake donut is a red velvet cake with a chocolate icing and topped with a cream cheese filling and red velvet crumbles.

You can also get a Peppermint Mocha in either a iced or hot version topped with whipped cream.

This menu will be available until just after Christmas. 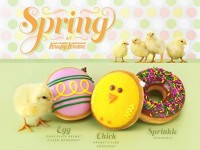 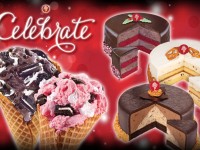 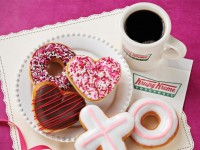