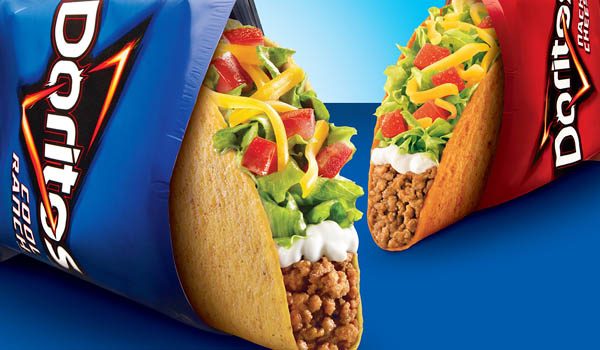 
Taco Bell has partnered with the NBA during this NBA Finals series between the Golden State Warriors and Cleveland Cavaliers.

The promotion is called “Steal a Game, Steal a Taco.” If a team “steals” a road game (meaning they win on the road), Taco Bell will give away free tacos. Here, they will be offering a free Doritos Locos Taco.

As road wins are extremely common, it is almost certain Taco Bell will be delivering on the deal at some point during the 7 game series. The company has outlined two different possibilities for the free taco day: 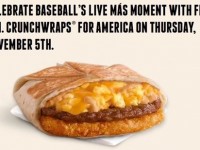 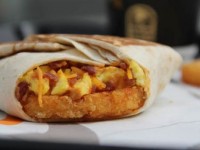 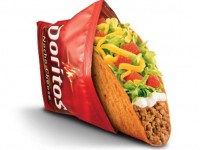