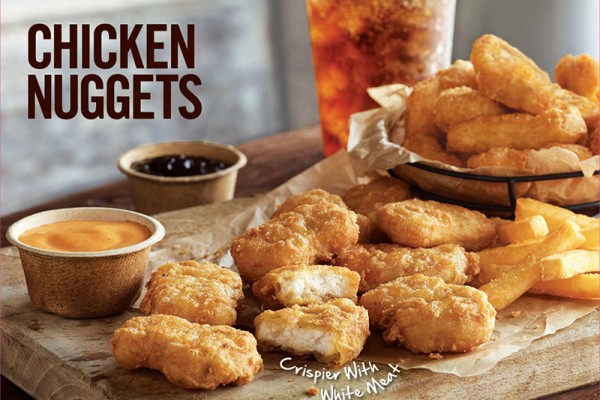 
Yesterday, Burger King announced that they were lowering the price on their 10-piece chicken nuggets to just $1.49 nationwide. This is a fantastic deal considering the regular price has been $2.99.

Compared to McDonald’s 20-piece nugget price of $5, Burger King is now 40% cheaper than the Golden Arches, and I think taste better too. With all the fast food deals going on right now (with Taco Bell’s $1 menu, and McDonald’s Monopoly game) Burger King has given something to celebrate, even if it is just for a limited time. I still haven’t seen much promotion for this deal from Burger King itself (although I did notice that my local restaurant did have the price at $1.49) usually there is a lot more signage.

Either way, this is a fantastic deal if you like chicken nuggets, and by far the best deal (per nugget) of any of the major fast food restaurants right now. 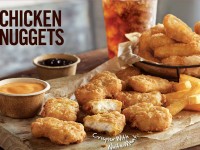 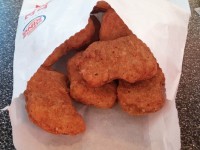 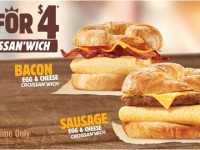