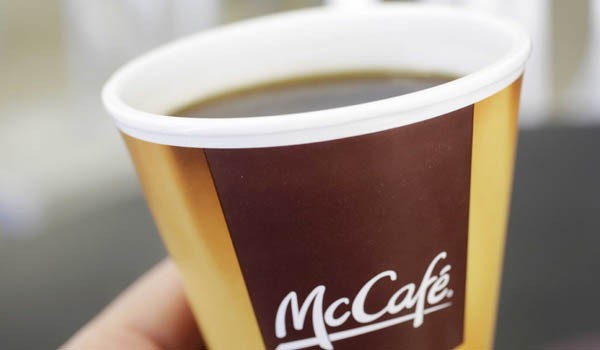 
Flavored hot coffees are becoming more and more popular, but one of the leading coffee retailers – McDonald’s – has yet to get on board, until now.

The Christian Science Monitor is reporting that McDonald’s is currently testing its hot coffee with multiple different flavor options, including French vanilla, hazelnut, and caramel.

Currently nationwide the only option is regular and decaf coffee.

A McDonald’s spokesperson wouldn’t confirm that the flavors would be released nationwide, so it might be just a local option now.

In 2014, McDonald’s domestic sales were $35.4 billion dollars, while their coffee was 6% of that total, or $2.1 billion.  Coffee is very important to McDonald’s so it makes sense for them to expand their share to compete with the other coffee retailers, including the giant Starbucks. 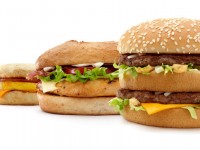 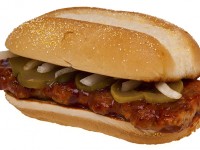 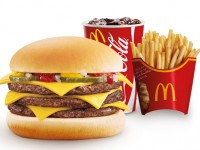