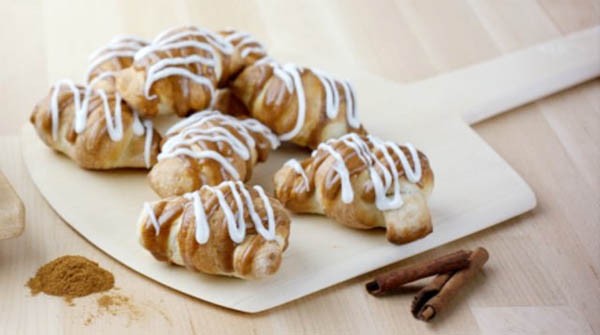 
In April, Papa Johns released “Garlic Knots” a bite sized savory garlic roll that could be dipped in pizza sauce. 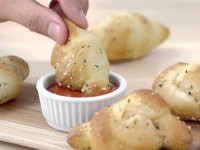 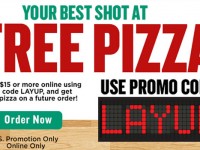