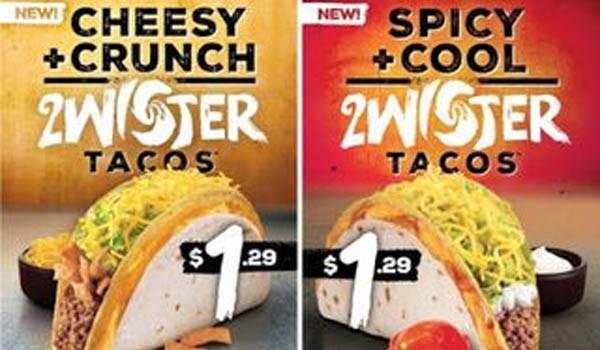 Each 2wister Taco features a tortilla shell that has been folded over a crunch taco shell similar to the Double Decker Taco.  2wister Tacos are in two varieties:

Cheesy + Crunch 2wister Tacos – a blend of melted and nacho cheese layer between the soft and crunchy shells, with beef, tortilla pieces, lettuce, and shredded cheese inside.

Spicy + Cool 2wister Tacos – a blend of melted cheese and a spicy sauce hold to the shell together with the same filling as well as sour cream. 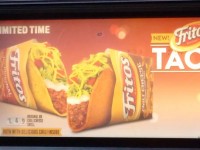 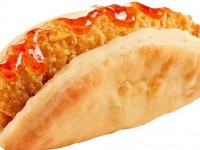