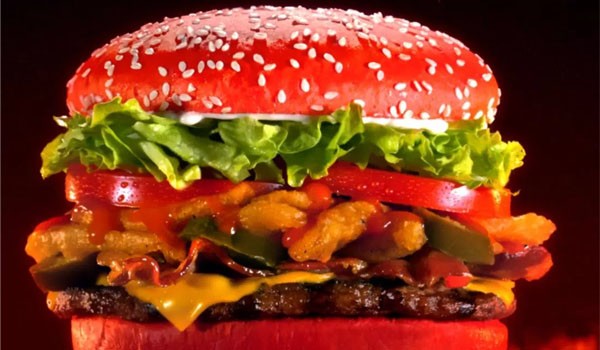 
Last October, we saw the Black Bun Whopper in time for Halloween.  Now Burger King has released the Angriest Whopper.

For a little background, Burger King has had the Angry Whopper, which is like a regular whopper, but with everything a little spicier.  It includes Habanero cheese, jalapeno cheese slices, spicy fried onions, and a special sauce.

Now the Angriest Whopper (which we can assume is more angry than the regular Angry Whopper) includes a beef patty, bacon, tomato, lettuce, etc.  It also has the angry sauce and jalapenos and spicy onions.  This time though, there is hot sauce Baked Into The Bun

If you were hoping that the Bun would give your mouth a pause in the angry-ness, you are mistaken, because the red hot bun is the hottest part of the whole thing.

You can get the Angriest Whopper now for around $5.50 for a limited time only. 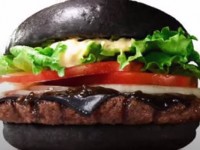 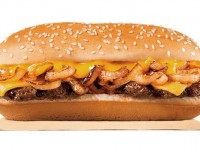 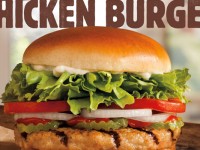